We're here to help. Send us an email at:

and we'll get back with you as soon as possible. 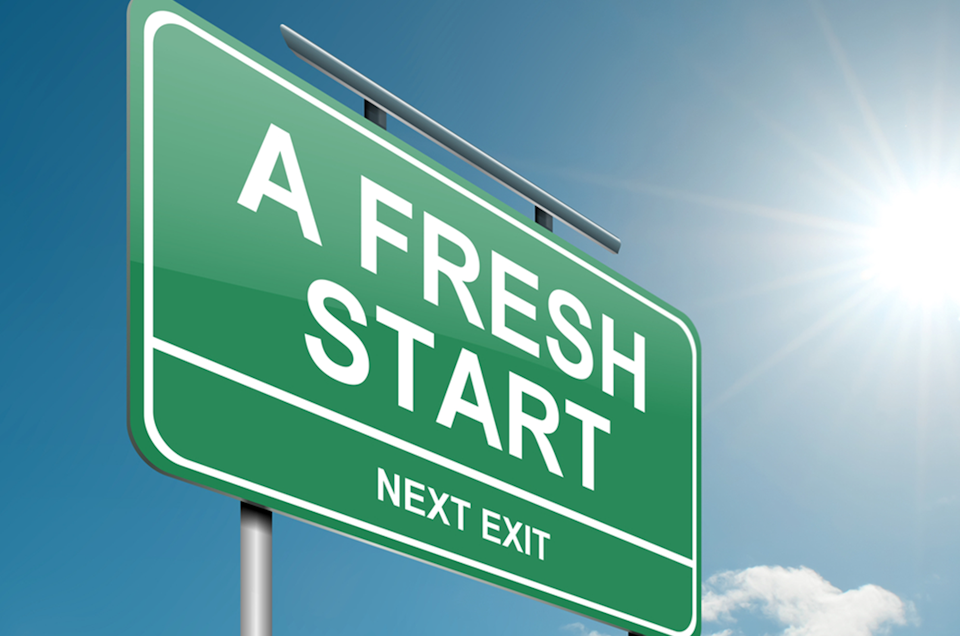 The first 90 days of a new appointment can help “set the stage for success or sow the seeds of trouble and potential failure,” says Michael Watkins. The first of two articles on pastoral transition.

When pastors receive a new appointment, they have 90 days to prove themselves, gain credibility and start to establish positive momentum. That’s according to organizational research by Michael Watkins, outlined in his book “The First 90 Days.” Watkins says that a leader’s success or failure is largely determined in the first few months of their tenure. This is part one of a two-part series on how to get off to a quick start at your new appointment.